What Is The Chamber Of Commerce?

A Chamber of Commerce is an association of businessmen and women who have the common goal of protecting and improving the business environment in which they operate for their benefit and that of the community. A Chamber of Commerce is usually governed by private law and normally is a voluntary or compulsory association of businessmen and women depending on the law of the land.

In Nigeria, just as in the United States of America, membership is voluntary while in France, etc, it is compulsory.

Enugu Chamber of Commerce is a non-profit making organization of business professionals who have joined together:

Think of the Chamber as a catalyst, a common vehicle through which business, professional and individuals work together for the common good of the community. A better community means a better quality of life for all

The Chamber works for a better Nigeria, particularly Enugu State. 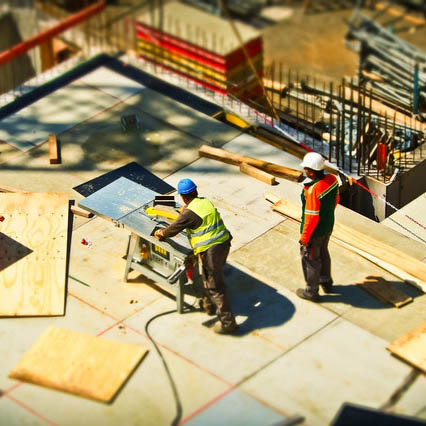 The Enugu Chamber of Commerce, Industry, Mines and Agriculture (ECCIMA) was established in 1963 for the promotion and protection of Commerce and Industry, and to represent and express the opinion of the business community on questions affecting Commerce, Industry, Mines and Agriculture firstly in Enugu, the then Eastern Nigeria (its main catchments area), and where applicable, the whole Federation.

What the Chamber has lost in territorial spread over the years has been more than made up for in ever-increasing influence and respect enjoyed by the Chamber which is evidenced in her rising to the third Chamber nation-wide allowed to organize international trade fair in the Country. The very popular ENUGU INTERNATIONAL TRADE FAIR, which it organizes, has already carved for itself a niche in the annals of Trade Fair world-wide.

The Chamber’s publications, including journals, have become leading works of reference used by businessmen in connection with trade and investment potentials of the State and the Country.

The Chamber is recognized as the official body through which local opinion on Commercial, Industrial, Mining and Agriculture matters can be presented direct to Government and other Authorities, both at National and local levels. It is from time to time, consulted by government in advance on the preparation of new legislation affecting the Commercial, Industrial and Mining Communities.

Today, the Chamber is a major organization in the Country for collecting and distributing information of a business nature, especially regulations, tariffs, opening for commerce and joint venture partnership, and other matter affecting home and overseas markets. 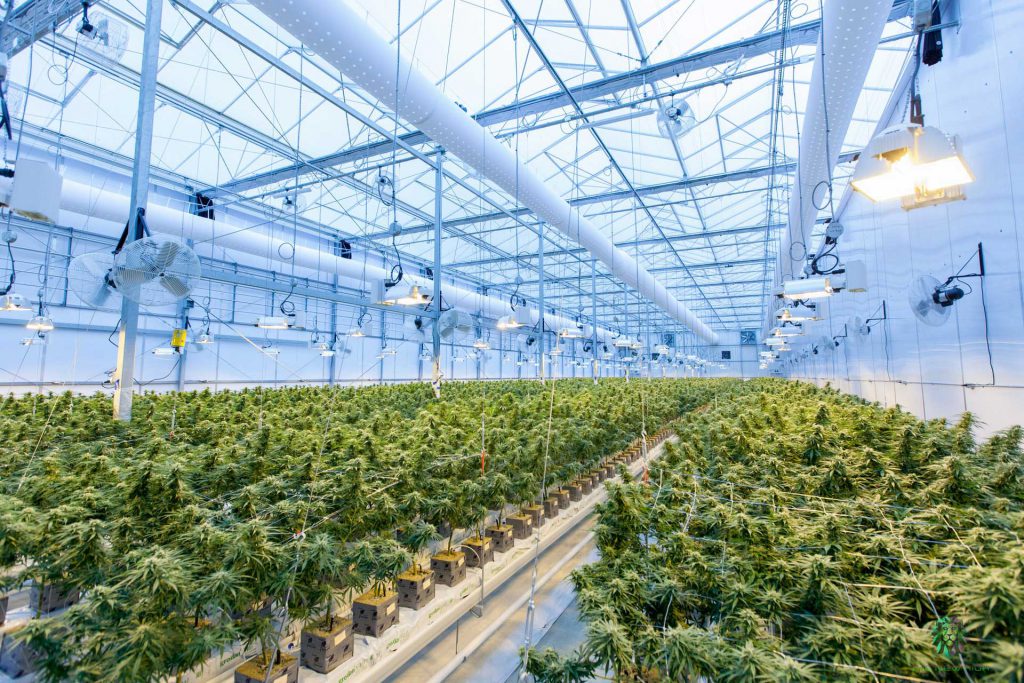 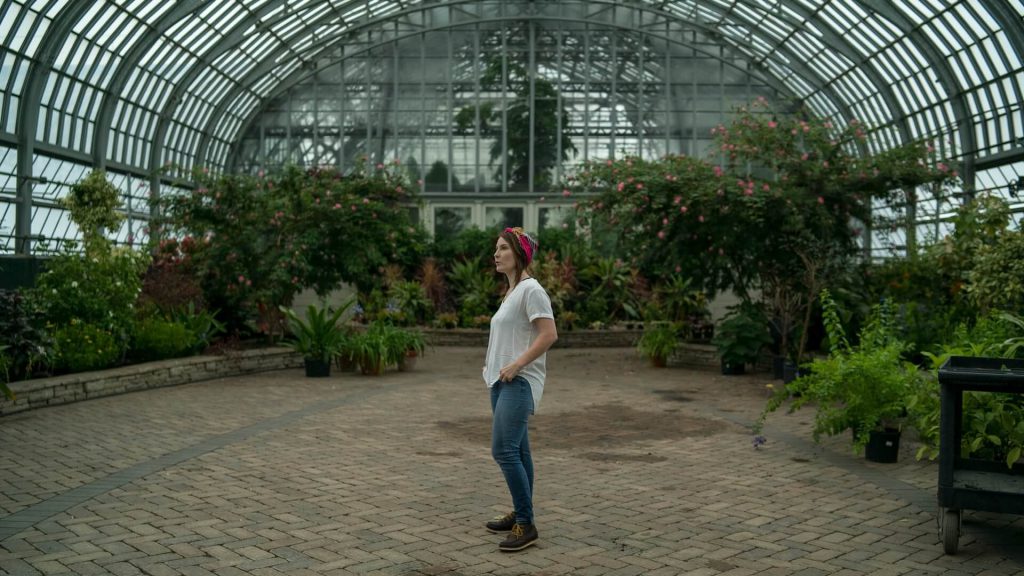 The Chamber is incorporated as a non-profit making association. Its income and property are applied solely to the promotion of its objectives.

The role of the Chamber (apart from its continuous effort on behalf of Eastern State interest), focuses largely on the demands its Members of individual service rendered by the Chamber’s full time staff.

The Chamber is a member of the Nigerian Association of Chamber of Commerce, Industry, Mines and Agriculture (NACCIMA). It has contacts with foreign Chambers of Commerce, throughout the trading world and it can thus give a worldwide service to its members, individually and collectively

As we enter a new dawn in the historic development of the chamber, the chamber is poised to surmount the problems that have hindered its services to members and the business community.

There is doubt that with the successful accreditation exercise the chamber passed through, as conducted by the Centre for International Private Enterprise – CIPE, Washington DC with NACCIMA, ECCIMA has been re-engineered and is still re-positioning to impact more positively to the community.

The Chamber has sharpened her advocacy campaign and engagements for the improvement of the Enugu business environment and indeed the South East region nay Nigeria with the support of CIPE.

The Chamber has sharpened her advocacy campaign and engagements for the improvement of the Enugu business environment and indeed the South East region nay Nigeria with the support of CIPE.

The chamber, with a volunteer governing council and devoted full-time staff, has been facing challenges in meeting its social responsibilities especially on matters that border commerce and industry.

Do You Have Any Questions?

For registration inquiries or trade fair inquires or all other inquiries, please leave us a message. We’d be glad to hear from you.